The HERO series of high precision loitering munition systems is designed to provide operating forces in the modern battlefield with the ultimate operational flexibility. All HERO Systems are designed to operate in challenging battlefield conditions, including GPS denied environment and communication interferences. 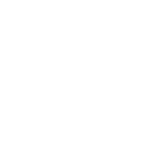 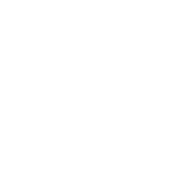 Suitable for a Wide Spectrum of Missions

The HERO series of Lethal Loitering Munitions is suitable for a wide range of units and forces, and for tactical and strategic missions, of short, medium and long ranges; man-pack portable and vehicle mounted; and with varying launch mechanisms. All platforms have a unique aerodynamic configuration that enables maximum maneuverability with pinpoint lethal-strike accuracy and mission abort and reengage capability.

Extremely lightweight, and man-pack portable, the HERO loitering munitions can be carried right into the heart of the battle and deployed within minutes. With a pneumatic launch, low noise and low thermal, visual and Radar signature, HERO is a silent, invisible, surprise attacker – a major asset both in rural and urban battlefields.

Variety of Missions & Targets for all Echelons

With rapid deployment, independent target acquisition and attack capabilities, the unique HERO loitering systems can be utilized by all military echelons – from the individual soldier to central command – for both strategic and tactical missions. 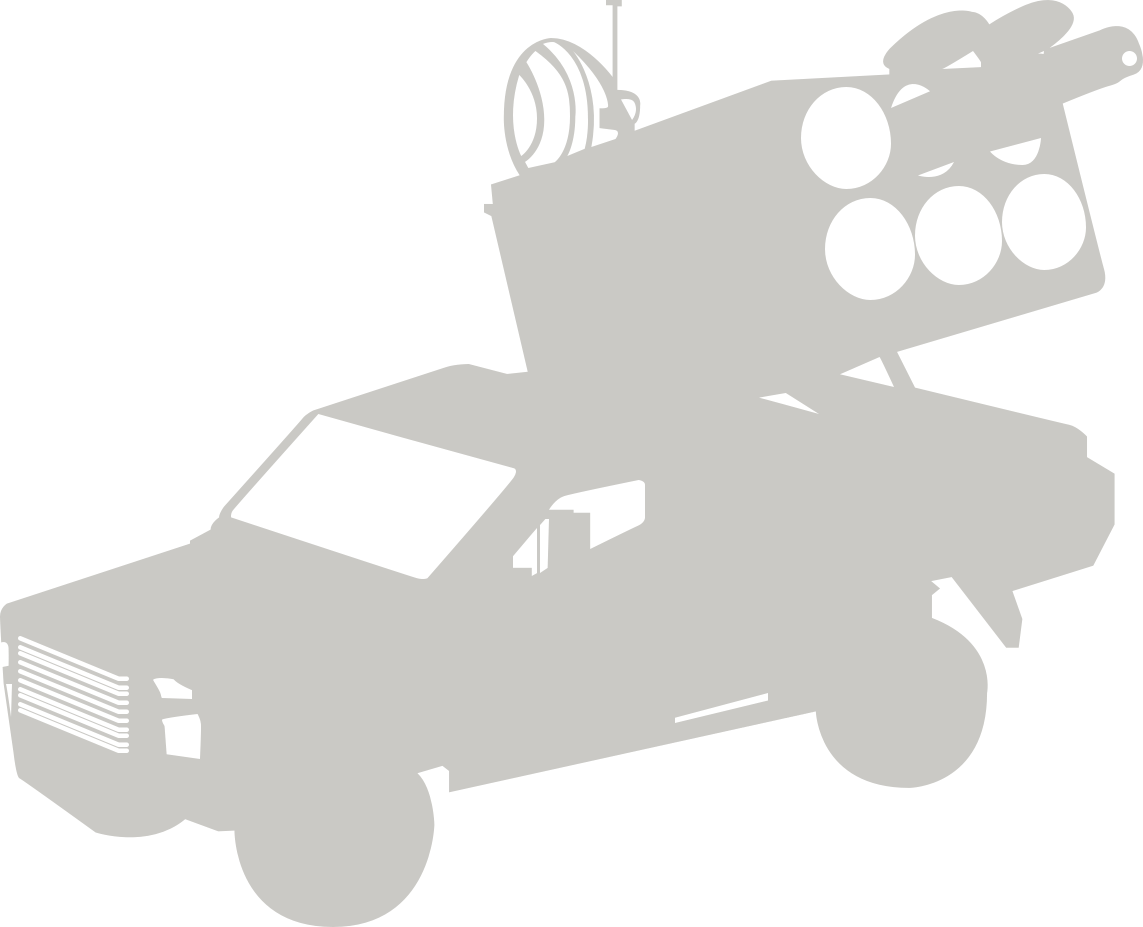 It’s not about fair play, it’s all about being superior.